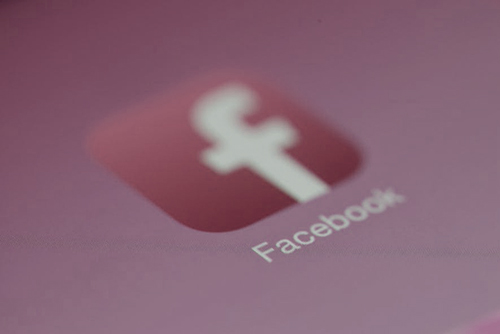 Facebook CEO Mark Zuckerberg recently posted an update on Facebook that could potentially change the way businesses advertise on the platform. Will the change bring something good or bad for the advertisers and users?

In the 553-word Facebook that he posted on January 11 at 4:28 pm(PST), he mentioned how he noticed that ads from businesses and brands are flooding the newsfeeds of its users thus crowding out the space for the personal moments that our friends and families share on Facebook.

This change may sound good to the usual Facebook users but it could definitely put businesses and advertisers in a predicament. Facebook is the biggest social media platform in the world. It has over 2.2 billion users worldwide. It’s no wonder that both big and small companies are investing money to advertise on the platform.

So now that Zuckerberg has announced that they had already started implementing it a year ago, what’s the next step for you? Here are some things you could do to stay on top of these changes.

What does it mean for advertisers?

Will this cause the death of your business? This announcement may sound a bit troubling for businesses. It could be even worse for small businesses that heavily rely on these Facebook ads to reach their audience. It could mean losing a lot of money and possibly going bankrupt. But don’t fret. It simply means that you need to become more creative with the content that you put out. If you’ve been using “like baits” before, you simply need to start thinking of new content that would generate interaction from your audience.

It would also help to go back and look at the content you posted in the past that garnered a lot of interactions from your audience. Do you remember that one content you posted a few months back that got thousands of likes and comments? Did it get a lot of attention because it was funny? Maybe one of your posts got thousands of likes, shares and comments because it was relatable. Look back, review the content and dissect it. Then you could go and keep producing the same type of content that’s effective at attracting people on Facebook.

Being shocked and even worried about the new changes on the biggest social media platform out there is a natural reaction as an advertiser or business owner. These changes may be scary at first but you’ll find that if you know how to play your cards right, you won’t have a hard time staying on top of the game. 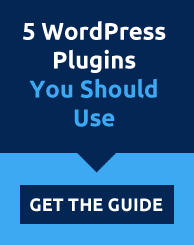